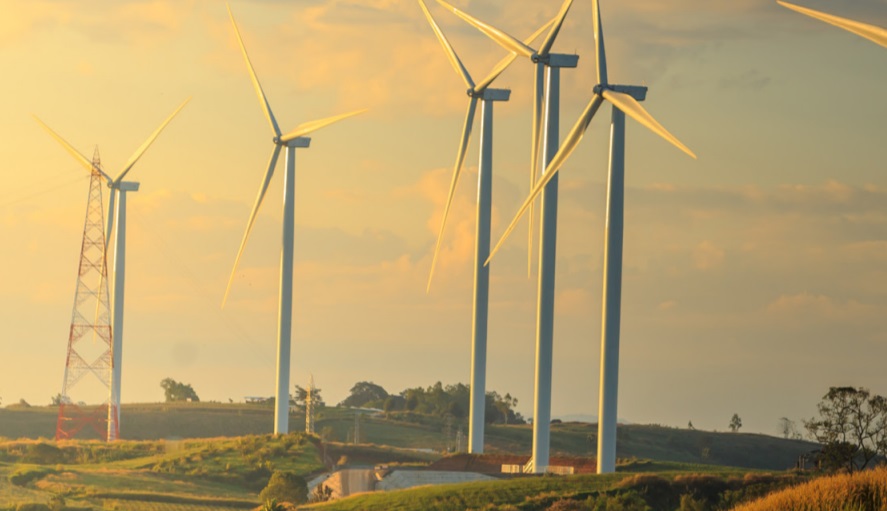 UN-supported leading responsible investing organization Principles for Responsible Investment (PRI) announced today the release of a new forecast, indicating that a significant acceleration in climate policy is likely over the next few years, with major implications and opportunities for investors.

The Principles for Responsible Investment were established by a group of investor signatories in 2006, supported by the United Nations, to aid investors in integrating ESG factors into the investment process, and establishing a set of specific, voluntary and aspirational principles for investors to follow. The initiative has grown to more than 4,000 signatories, representing $120 trillion assets under management.

The new PRI report was commissioned as part of the initiative’s Inevitable Policy Response (IPR) programme, initially launched in 2018. Under the updated IPR Forecast Policy Scenario (FPS), the report lays out a “high conviction” prediction of a significant acceleration in climate policy by 2025, driven by climbing pressure from a variety of sources, including investors, businesses and civil society. According to the forecast, the change in policy could be sufficient to move the world to a below 2C pathway by 2025.

While the FPS scenario predicts significantly greater policy-driven emissions reduction than those forecast by the recently released International Energy Agency’s (IEA) World Energy Outlook, reductions still fall short of those required to reach net zero by 2050, in line with a 1.5C pathway. The steps required to meet this more ambitious level are also spelled out in the report, under the Required Policy Scenario (RPS) analysis, which would require measures including ending deforestation by 2025, decommissioning coal in China by 2035, and phasing out new fossil cars in almost all markets by 2040.

Some of the key factors in the FPS forecast include major policy shifts affecting energy, food and land systems, driving energy sector emissions down by 75% by 2050, and land returning to “carbon sink” status by that time, leading to a greater than 100% reduction in CO2 emissions. Overall, the scenario envisions emissions peaking mid-2020s, followed by an inflection point in reductions in 2030.

Major sectoral implications include fossil fuel usage peaking mid-2020s and declining 60% by 2050, wind and solar generation growing to 30% of electricity generation by 2030, zero emission vehicles representing 30% of cars on the road by 2030, meat consumption peaking by 2030, and hundreds of millions of hectares of agricultural lands replaced by forests over the coming decades.

“Global finance has an increasingly vital role to play in rapidly moving capital markets and corporations towards sustainable outcomes. IPR is now a significant tool for investors committed to making that a reality.

“IPR scenarios for investors encompass both the large-scale market shifts to come in carbon, energy and land use as well as invaluable granular analysis to help guide investment directions. The 2021 IPR forecasts signal to investors that they must focus on the transition, 2030 and net zero pathways and the investment opportunities emerging as policy makers respond to growing climate challenges.”

The PRI stated that the IPR programme is working with a group of investors as strategic partners, including BlackRock, BNP Paribas Asset Management and Nuveen, in order to determine data elements which will be key for asset owners and managers for application in company and sector valuation models. The PRI and IPR also aim to publish an investor-focused update next month, including tools and datasets enabling investors to produce portfolio level analysis and incorporating the FPS & RPS Value Drivers Database for both Energy Systems and Food and Land Use forecasts.

“BlackRock believes climate risk is investment risk and assessing climate risk on the path to net zero requires credible scenarios outlining not only what is possible but what is likely. The detailed policy forecasts in this work help the market conceptualize the key changes that could occur in energy and land systems across the world if the forecasted climate policy acceleration occurs. We look forward to partnering with PRI and other financial sector participants to further hone the data and analytics that will be most helpful in constructing these scenarios and making informed investment decisions.”