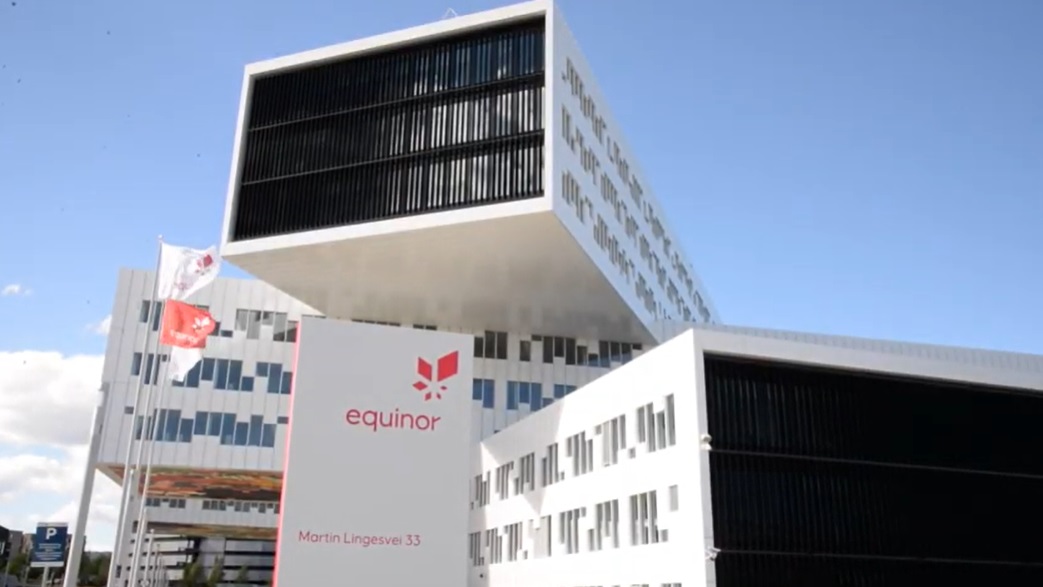 Norway-based energy company Equinor announced today its transition strategy, including the introduction of interim emissions reduction targets, and plans for billions of dollars of investment in renewable energy.

The new strategy comes as oil and gas-focused energy companies face increasing pressure from investors, regulators and other stakeholders to take action on climate change, and align their businesses with the emerging global shift towards cleaner energy sources. Last month, energy giant Exxon saw three new directors put forward by activist investor Engine No. 1 win seats on the company’s board marking a major victory for investors pushing the oil and gas giant to act on the emerging global energy transition. Also last month, in a landmark ruling with major implications for the oil and gas industry, a Dutch court ordered Shell to slash emissions by 45% by 2030, in a case brought to the court by non-profit environmental organization Friends of the Earth Netherlands.

Equinor is presenting its strategy following an announcement by the company in April that it will ask shareholders to vote on the plan, becoming one of the first energy companies to do so. Equinor announced late last year a commitment to reach net zero emissions by 2050, including both emissions from production and final consumption of energy.

With the release of the new strategy, Equinor is introducing interim emissions reduction plans, on the path to its net zero goal, including targets to reduce net carbon intensity 20% by 2030 and 40% by 2035.

The new strategy also includes major investments in renewable energy capacity. Equinor expects gross investment in renewables of around $23 billion from 2021 to 2026, and anticipates increasing the share of gross capex for renewables and low carbon solutions from around 4% in 2020 to more than 50% by 2030. The company expects to reach renewable energy installed capacity of 12 – 16 GW by 2030. The company also aims to extend its leadership position in low carbon solutions, including plans to develop the capacity to store 15 -30 million tonnes of CO2 per year and to provide clean hydrogen in 3-5 industrial clusters by 2035.

“This is a business strategy to ensure long-term competitiveness during a period with profound changes in the energy systems, as society moves towards net zero. We are building on our position as a global leader within carbon efficient production of oil and gas. We will continue to cut emissions, and in the longer term, Equinor expects to produce less oil and gas than today recognising reducing demand. Significant growth within renewables and low carbon solutions will increase the pace of change towards 2030 and 2035.”