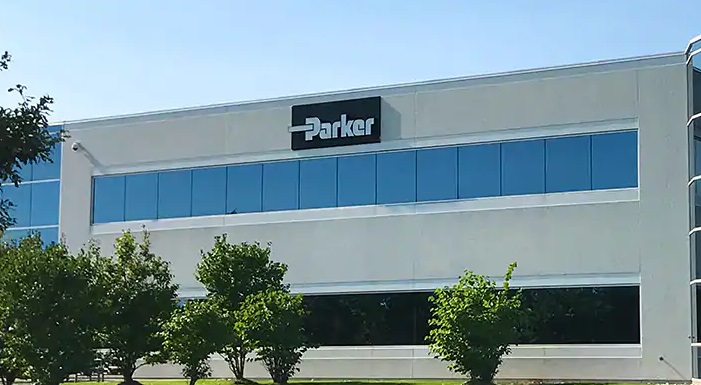 Motion and control technologies company Parker Hannifin announced today new sustainability commitments, with plans to reduce emissions in its operations and supply chain, and to achieve carbon neutral operations by 2040.

The new goals were introduced with the release of the company’s 2020 Sustainability Report, highlighting Parker Hannifin’s progress on climate action, including a 42% decline in energy intensity and a 50% greenhouse gas intensity reduction since 2010. Additionally, the company reported recycling more than 85% of the waste generated by manufacturing operations, reducing the recordable incident rate of its team members by 72% in the past five years, and donating $64 million since 2010 through its Parker-Hannifin Foundation.

Going forward, Parker Hannifin’s new climate commitments include reductions of Scope 1 and 2 emissions by 50%, as well as Scope 3 emissions by 15% by 2030 and by 25% by 2040. The company stated that its new targets will be submitted for approval by the Science-Based Targets Initiative (SBTi).

In order to reach these goals, the company stated that its strategy includes initiatives to reduce energy consumption, collaboration with suppliers to reduce energy use and emissions, and plans for investments in the renewables sector.

“Parker has made great progress on our sustainability journey and we recognize the need to do even more. Our technologies enable customers around the world to be cleaner and more efficient, and this commitment to reducing our own carbon emissions is another important step we are taking to create a more sustainable future for generations to come.”