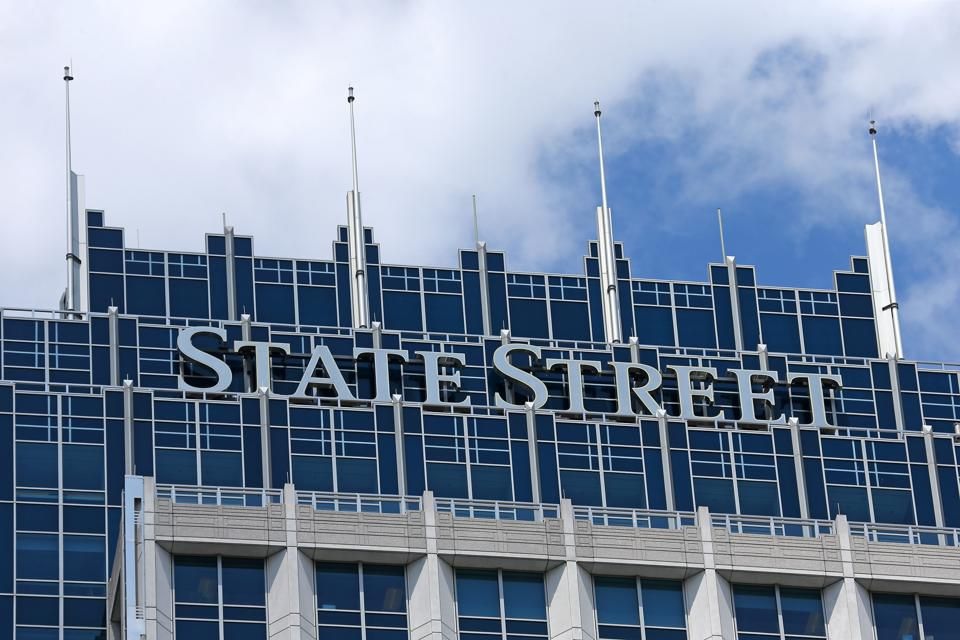 State Street Global Advisors (SSGA), the third largest investment manager in the world announced today it’s 2021 Asset Stewardship Guidance. In a letter to boards of directors, SSGA CEO Cyrus Taraporevala highlighted the firm’s stewardship priorities for the upcoming year, which will focus on the systemic risks associated with climate change and a lack of racial and ethnic diversity.

In his letter, Taraporevala wrote:

“As a signatory to Climate Action 100+, we look forward to sharing our experience and insights on climate stewardship with other members. In 2021 we will focus on specific companies especially vulnerable to the transition risks of climate change. Further, we will continue our ongoing engagement with companies in other sectors that, while not as carbon intensive, also face risks such as the physical impacts of climate change.”

On the diversity front, SSGA’s 2021 engagement efforts will follow the path initiated this past summer by the firm. In August, SSGA Global Chief Investment Officer Richard Lacaille (since appointed senior investment advisor for State Street, responsible for providing enterprise-wide leadership of the company’s ESG solutions, services and thought leadership) sent a letter to board chairs informing them that the asset manager will begin asking companies in its investment portfolio to articulate their risks, goals and strategy relating to racial and ethnic diversity, and to make relevant disclosure available to shareholders.

In today’s letter, Taraporevala notes that disclosure regarding racial and ethnic diversity at the board and employee level is generally lacking, despite regulatory requirements to track these metrics. In order to ensure companies are forthcoming about the racial and ethnic composition of their boards and workforces, Taraporevala outlined the following practices SSGA will follow in 2021:

Taraporevala also highlighted commitments that SSGA is making in its own pursuit of racial and ethnic diversity, including the disclosure of the racial and ethnic composition of its own board and employee data, as well as the introduction of initiatives to triple the firm’s Black and Latinx leadership and to increase spend with minority businesses over the next three years.