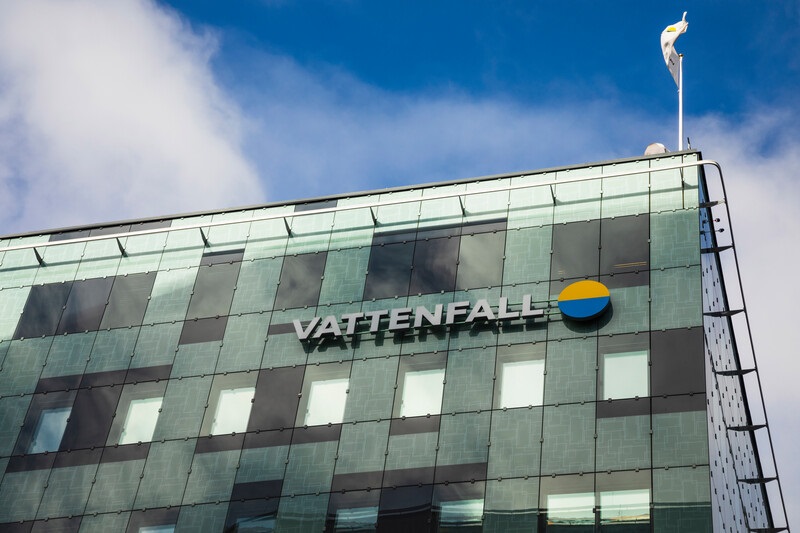 Sweden-based electricity and heat provider Vattenfall, one of Europe’s largest utilities, announced today that it has joined the UN-backed global campaign Race to Zero, and launched a series of new climate goals, with a new ambition to achieve net zero along its full value chain by 2040.

Launched in 2020,  Race to Zero is a global campaign designed to rally leadership and support from businesses, cities, regions, and investors committed to achieving net zero carbon emissions by 2050 at the latest, launched under the stewardship of the United Nations Framework Convention on Climate Change (UNFCCC).

The new announcement follows Vattenfall’s release last week of a series of increased climate targets. In addition to the 2040 net zero goal, the company announced commitments to reduce emissions intensity in the company’s operations by over 77% by 2030 and to reduce absolute emissions from the use of sold products by 33% by 2030, compared to 2017.

“The climate crisis is for real and not only do we have a responsibility to step up and move fast, we also see many opportunities for us at Vattenfall in being a leader in this urgent transition. That is why we at Vattenfall have committed to take action in accordance with IPCC’s conclusions. Achieving 2 degrees is not enough. The 0.5-degree difference means the world to us and is a huge step towards a fossil free living within one generation.”

To achieve its 2030 commitments, Vattenfall stated that it plans to phase out coal from all operations by switching two of its coal-fired heat assets to a combination of biomass, heat pumps, power-to-heat, and natural gas. In addition, the company aims to add four times the capacity of wind and solar to the grind compared to what it has now in operations, help partners and society to electrify industrial processes, and have 25 times as many electric charging points in operation, compared to 2020.

“Phasing out coal represents the next phase of our decarbonisation journey: we’ve gone from more than 22 million tons of CO2 in 2017 to about 12 million tons in 2020, and these new investments will give us a flexible, future-proof portfolio of assets that will reduce emissions to under 6 million tons in 2030 and will contribute to net zero operations by 2040,”