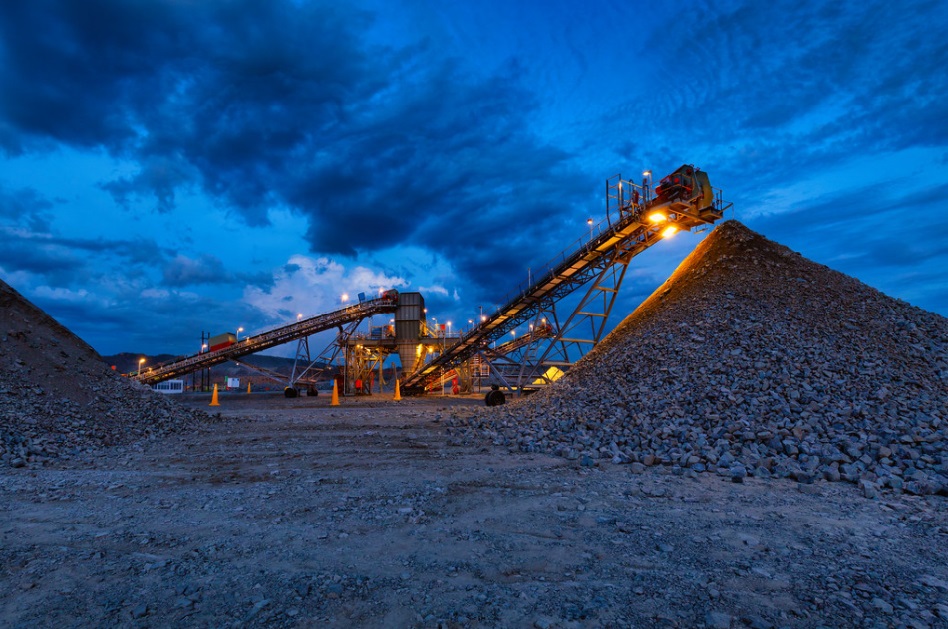 Today’s announcement marks the completion of Anglo’s exit from thermal coal mining, after several years of reducing its exposure in this area. Earlier this month, the company announced the completions of the spin off of its South African asset Thungela, initially announced in April, its  only other remaining thermal coal project.

BHP has also announced plans to reduce its own thermal coal exposure, and had signaled in 2020 that it intended to divest its stake in Cerrejón.

Thermal coal is the highest carbon emitting source of energy in the global fuel mix, yet it makes up nearly 40% of the world’s energy supply. Anglo American and other producers have faced increasing pressures from investors, banks and environmental organizations to advance the transition to cleaner energy sources and reduce reliance on thermal coal.

“Today’s agreement marks the last stage of our transition from thermal coal operations. During that transition, we have sought to balance the expectations of our wide range of different stakeholders as we have divested our portfolio of thermal coal operations, in each case choosing the exit option most appropriate for the asset and its distinct local and broader circumstances.”